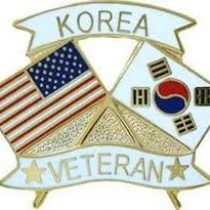 There will be no visitation

Burial will be held privately

William W. Morse, 83, of Holliston, passed away Wednesday, September 13, 2017. Born in Holliston, he was the son of the late Evelyn (Galligan) and Warren E. Morse.

William is survived by two brothers, Richard Morse and his wife Lorraine of Maine, Edward Morse of Florida; two sisters, Phyllis Ladas of Ashland and Joan Morse of Hawaii. He also leaves behind many nieces and nephews. He was the brother of the late Robert Morse who passed away May 2, 2017.

There will be no visitation. A private burial will take place.  Arrangements are under the care of the Chesmore Funeral Home of Holliston, www.ChesmoreFuneralHome.com