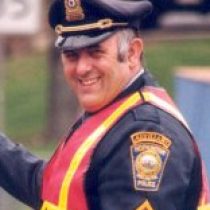 *Please note, Mr. Keough’s date of death was March 5, 2015. To bring his information to the top of our feed, we had to make the date recent in order for people to see it. So the date of death at the top is incorrect on purpose. 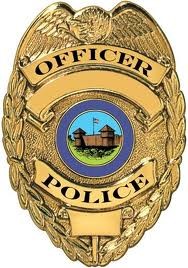 Richard Francis Keough, 67, of Hopkinton, passed away unexpectedly on Thursday, March 5, 2015. Born in Springfield, he was the son of the late Martha J. (Miller) and James R. Keough. He was the husband of the late Jacqueline L. (Brunetta) Keough who passed away in 2003.

Rick was a Navy Veteran of Vietnam serving on the USS Sierra. He was a member of the Hopkinton Auxiliary Police for 34 years and was a Boy Scout Leader.

He is survived by his children, James E.A. Keough and his wife Charlene of VA, Elizabeth L. Shuman and her husband Matthew of Hopkinton; his siblings, Susan Stoll of PA, Rick Alger of FL, and Audrey Monacelli of NC. He also leaves behind 2 grandchildren, Gary Steven and Richard Lucian. His mother in law, Elizabeth J. Brunetta, passed in June 2015.

A graveside prayer service will be held on Saturday, September 19th at 11:30a.m. at Mt. Auburn Cemetery in Hopkinton. Arrangements are under the care of the Chesmore Funeral Home of Hopkinton, www.ChesmoreFuneralHome.com In lieu of flowers, donations may be made in Rick’s memory to, Knox Trail Council, In memory of Rick Keough 490 Union Avenue Framingham, Massachusetts 01702