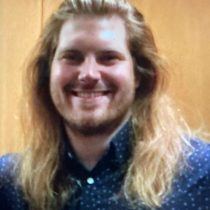 Matt was born and raised in Franklin, Mass and attended Franklin High School, where he wrestled and played football.  He went on to attend Assumption College, where he played football and earned a degree in teaching and history.

Funeral services and burial will be private.  In lieu of flowers, donations may be made in Matt’s memory as follows:  Checks payable to Trustees of Boston University, memo indicating CTE Center at BU School of Medicine in Memory of Matt Sidebottom.   Mail to:  Boston University Gift Processing, c/o JPMorgan Chase & Co. PO Box 22605, New York, NY  100867-26.