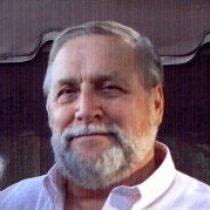 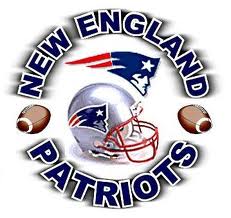 In 1966, David moved his family to Holliston, MA where he resided until his death. He worked for the NY Central Railroad starting in May of 1966. He started as a stevedore, and moved up through the ranks, retiring as manager of the CSX rail yard in Framingham, MA, when he retired in 2000. In addition to his devoted wife of 50 years and son, he leaves his three grandchildren, David John, Matthew James and Ryan Christopher. He leaves his brothers Kevin and Craig, and sisters Sally Wilson and Cynthia Doud, all from New York and many nieces and nephews.

He was an active member of the Dramatic club of Framingham. He enjoyed working outside in his yard and being with family and visiting with friends. He was also an avid Boston sports fan and never missed a Red Sox or New England Patriots game. He will be greatly missed by his family and friends.

Visitation will be held on Saturday, November 29th from 4 – 7 pm at the Chesmore Funeral Home of Holliston, 854 Washington St. (Rt. 16) To honor his wishes, besides visitation, there will be no further funeral services. In lieu of flowers, donations can be made to American Heart Association and American Diabetes Association or the charity of your choice.