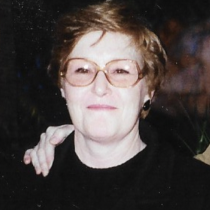 Interment to be held later in the Spring

Catherine Louise Vining Miner, 82, passed away suddenly on January 15, 2022. Born in Melrose, she was the daughter of the late Louise (Moriarty) and Philip Vining. She grew up in Saugus, MA and lived in Wakefield, Melrose, and later years in Holliston.

Catherine’s family will dearly miss her unaltering kindness and stability everyday. During her retirement, after working many years with the federal government and HAFB, she enjoyed her Himalayan cats, watching nature, bluebirds, deer, and turkeys pass through her yard and spending time with her grandsons.